Has ‘Caucasian’ Lost Its Meaning?

bambu *Earth & Water*Posts: 3,529 ✭✭✭✭✭
July 2013 edited July 2013 in R & R (Religion and Race)
AS a racial classification, the term Caucasian has many flaws, dating as it does from a time when the study of race was based on skull measurements and travel diaries. It has long been entirely unmoored from its geographical reference point, the Caucasus region. Its equivalents from that era are obsolete — nobody refers to Asians as “Mongolian” or blacks as “Negroid.” 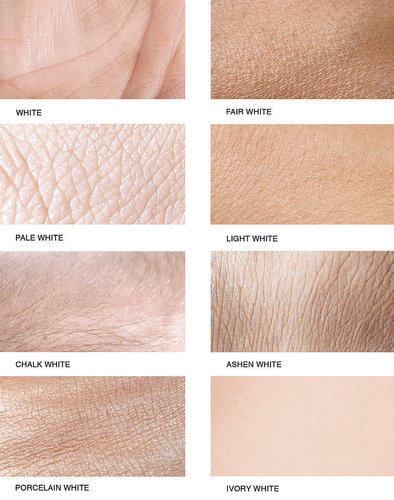 The use of Caucasian to mean white was popularized in the late 18th century by Johann Friedrich Blumenbach, a German anthropologist, who decreed that it encompassed Europeans and the inhabitants of a region reaching from the Obi River in Russia to the Ganges to the Caspian Sea, plus northern Africans. He chose it because the Caucasus was home to “the most beautiful race of men, I mean the Georgians,” and because among his collection of 245 human skulls, the Georgian one was his favorite wrote Nell Irvin Painter, a historian who explored the term’s origins in her book “The History of White People.”

Has ‘Caucasian’ Lost Its Meaning? 16 votes