This Papoose Freestyle Is Kinda Hot!!!

5 Grand Posts: 12,869 ✭✭✭✭✭
December 2015 in The Reason
They shot the video at A-1 Records in the Village. Thats where I've been shopping for vinyl since they opened in 1996. 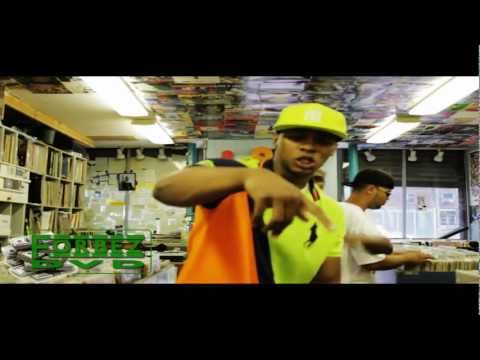 I'll never understand how he didn't blow up.